The county seat of Chattooga County, Summerville, was laid out on 90 acres of land bought from John F. Beavers for $1,800 on March 23, 1839. The town was called Selma from April 16, 1839 until March 11, 1840, when the legislature changed the name of the post office to Summerville. Historic sites in the town include the 1909 Neo-Classical Courthouse and the 1918 Central of Georgia Railroad Depot, as well as the 1896 Arrington Building that sits on the site of the first brick structure in the town. Two theories exist regarding the naming of the town. One holds that the name was chosen because of the beautiful summer clime of the place. The other theory is that the town was named by David Taylor Jr., a prominent early settler and civic leader known to have had a summer home at Summerville, north of Augusta, Georgia. 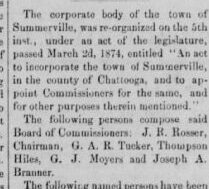 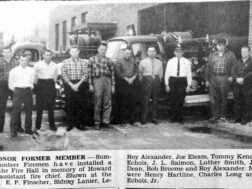 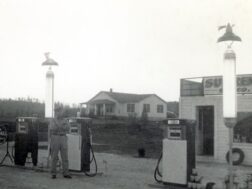 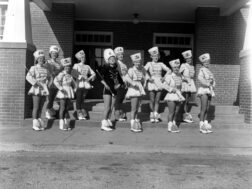 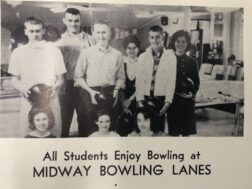 For a brief period in the early 60s, a bowling alley was near Trion but burned 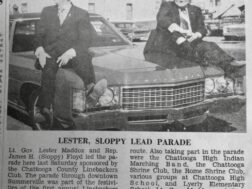